Showing posts from June, 2017
Show All

Wonder Woman is NOT a feminist! 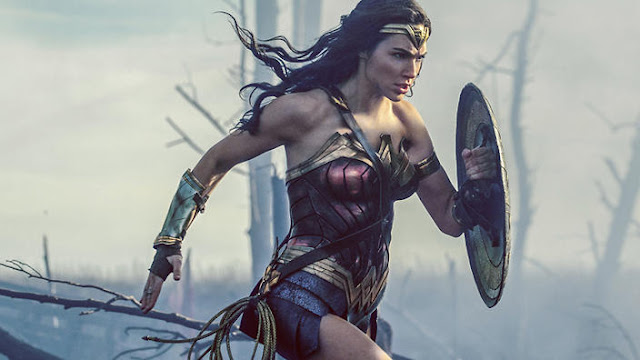 Sometimes I despair of womanhood. Despite being a woman!
There are just so many idiots out there who leap upon any new opportunity to push their stupid 'we're just as good as men' propaganda. It sickens me. Of course women are awesome! We're just not THE SAME as men. Duh!
Hence my rant about the new Wonder Woman flick and the pathetic 'feminist' types who zealously insist its a feminist film.

Er, no. It's not.
I do of course realise that the creators of the original Wonder Woman in 1941 had quite a radical agenda for that time in producing a) a leading female cartoon character with her own story, and b) making her a superhero.
Back to the movie. Sure, I concede we have powerful physicality from the Amazons on their gorgeous island. Some of it was a bit too obvious and staged for me, such as the blonde haired horse rider who canters into the scene of the 'training ground,' with the women in mock combat on little ra…
Post a comment
Read more 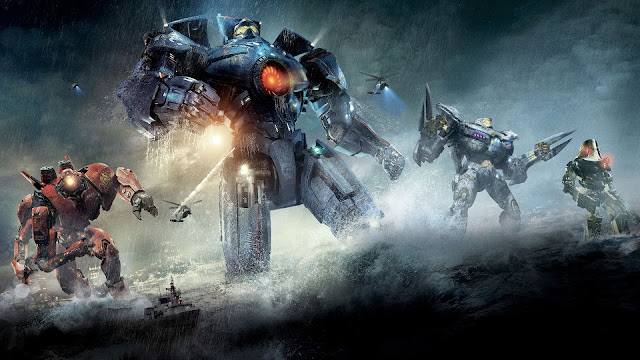 I know, it took me a while to finally see this movie. Pacific Rim Thank goodness for Netflix, is all I can say. This movie had one, cool, all consuming passion of mine - ROBOTS! So I had to watch it.

It started out brilliantly, if a little on the predictable side, but that's Hollywood for you. You want the tropes, they got 'em: Guy in dangerous job loses partner/brother, goes off the grid for a while, sought after to fight new, even more dangerous conflict, reluctantly agrees, reluctantly finds new, unlikely partner, they fight, all their companions die, they almost don't make it, triumph in the end with an unusual maneuver.

The robots, called Jaegers, are HUGE machines, controlled by two humans (or three, in the case of the Chinese) through a sort of mind-meld process, so it helps to be siblings who share similar memories cos you see their whole life in your brain when you're connected. One person controls the right side of the robot, the other the left. Nice concept…
Post a comment
Read more
More posts